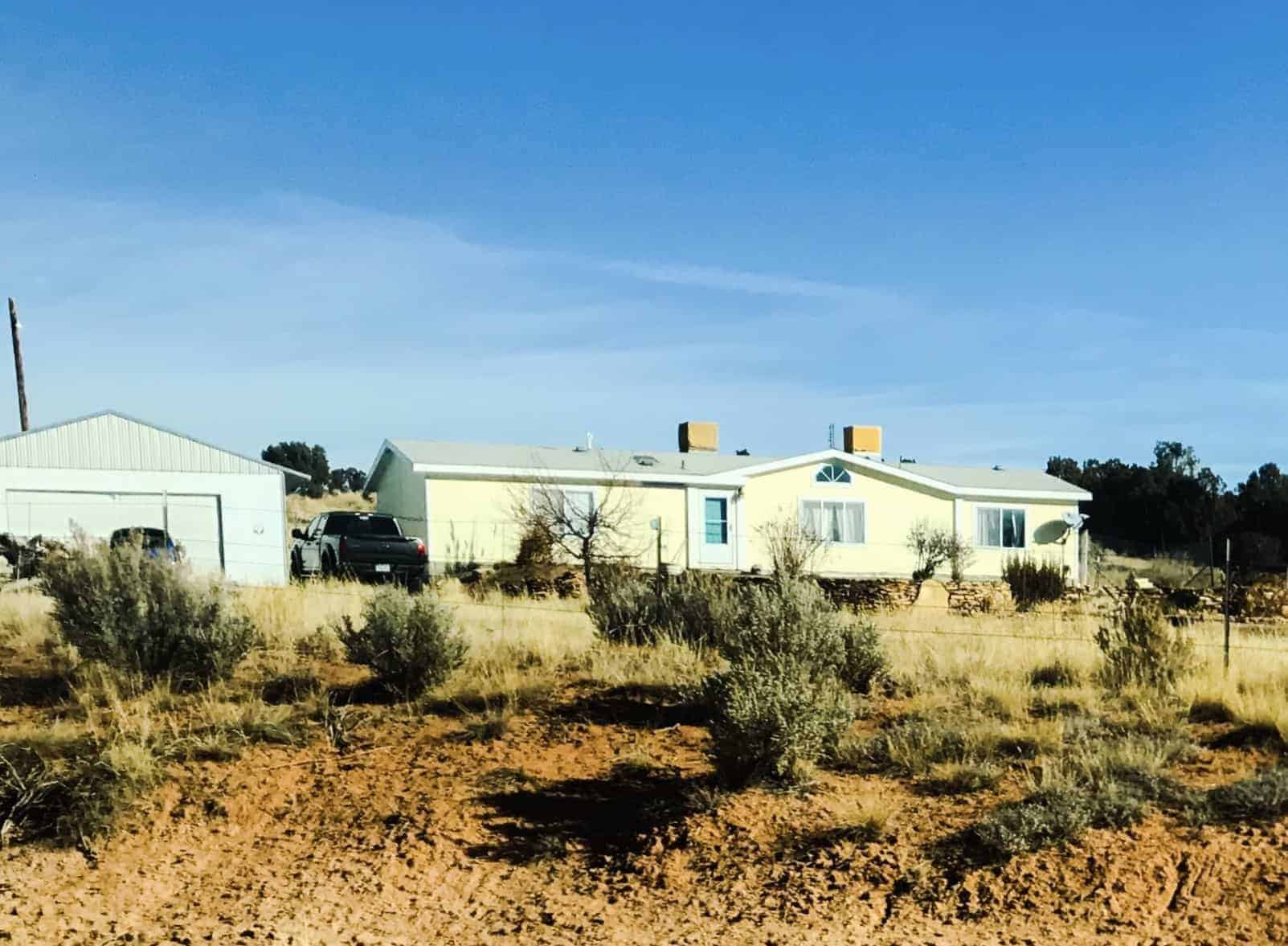 Recently I went on a vacation that involved driving straight through the middle of Texas, New Mexico, some of Colorado, and Utah.

Do you know what I saw?

Mobile homes. Tons of them. Everywhere.

And out of the hundreds I saw, I would say less than 10% fit the typical stereotype for “trailer trash” still being spouted online and in Hollywood movies to this day.

I’m not saying mobile homes like this don’t exist, but I am boldly making the claim that they are the exception to the rule and should stop being portrayed as the norm.

And, if we want to get really honest, for every trashed mobile home there is at least one “site-built” home nearby in a simillar condition. At least this has been true in my own observation.

People will be who they are in whatever house they choose to live in—manufactured or stick home not withstanding.

Let’s bring up a few well-known and mistakenly believed mobile home myths and try to get the facts.

This is probably one of the most popular myths among real estate agents, home buying advice blogs, and even home buyers themselves. This idea gives potential buyers the fear that if they purchase a mobile home, they are not only wasting their money, but signing up for a home in need of major upkeep.

This misconception goes all the way back before 1976 when mobile homes did not have any regulations or requirements on building standards and were, therefore, risky and unreliable.

Now, the U.S. Department of Housing and Urban Development (HUD) has a thorough list of standard building requirements for any factory building mobile homes.

Whether we like it or not, homes do require maintenance, just like cars and our bodies. Manufactured homes, built to code and sold by a licensed dealer, should not be viewed as any more risky than it’s site-built counter part.

Okay, I’m sure we can all agree that beauty is 100% opinion. But, I think the general idea about manufactured/mobile homes is that they aren’t architecturally “beautiful”.

Sure, mobile homes aren’t exactly built to have multiple levels with 12 foot ceilings and grand bay windows, but that’s partly why they are more affordable.

Mobile homes are built in a way that makes them—dare I say it?—mobile! They are longer rather than wider with a a standard ceiling height. I’m not sure why this makes them less attractive to some. However, there are certain ways to enhance the appearance of a mobile home’s exterior once in place on a property.

I think we can safely say the days of silver Streamlines are mostly behind us. So let’s bury that old cliché and build a new image for mobile homes.

Mobile Homes are for the Poor

While mobile homes are often purchased by those with low incomes, many are purchased by wealthy retirees, entrepreneurs, and even millionaires.

It’s unfortunate that our society instructs young people to waste thousands and thousands of dollars renting apartments until they can afford their “dream home”, delaying the pride and investment of at least the property involved in the purchase of a mobile home.

What if it is not because someone is poor that they choose to buy and live in a mobile home, but because they don’t want to stay poor?

So, let’s all agree that mobile homes are not slapped together shacks, ugly eye-sores, or a last resort for those in poverty. They’re perfectly safe, normal, desirable, and beneficial homes for anyone ready to enjoy their life and family with much less stress paying a mortgage.