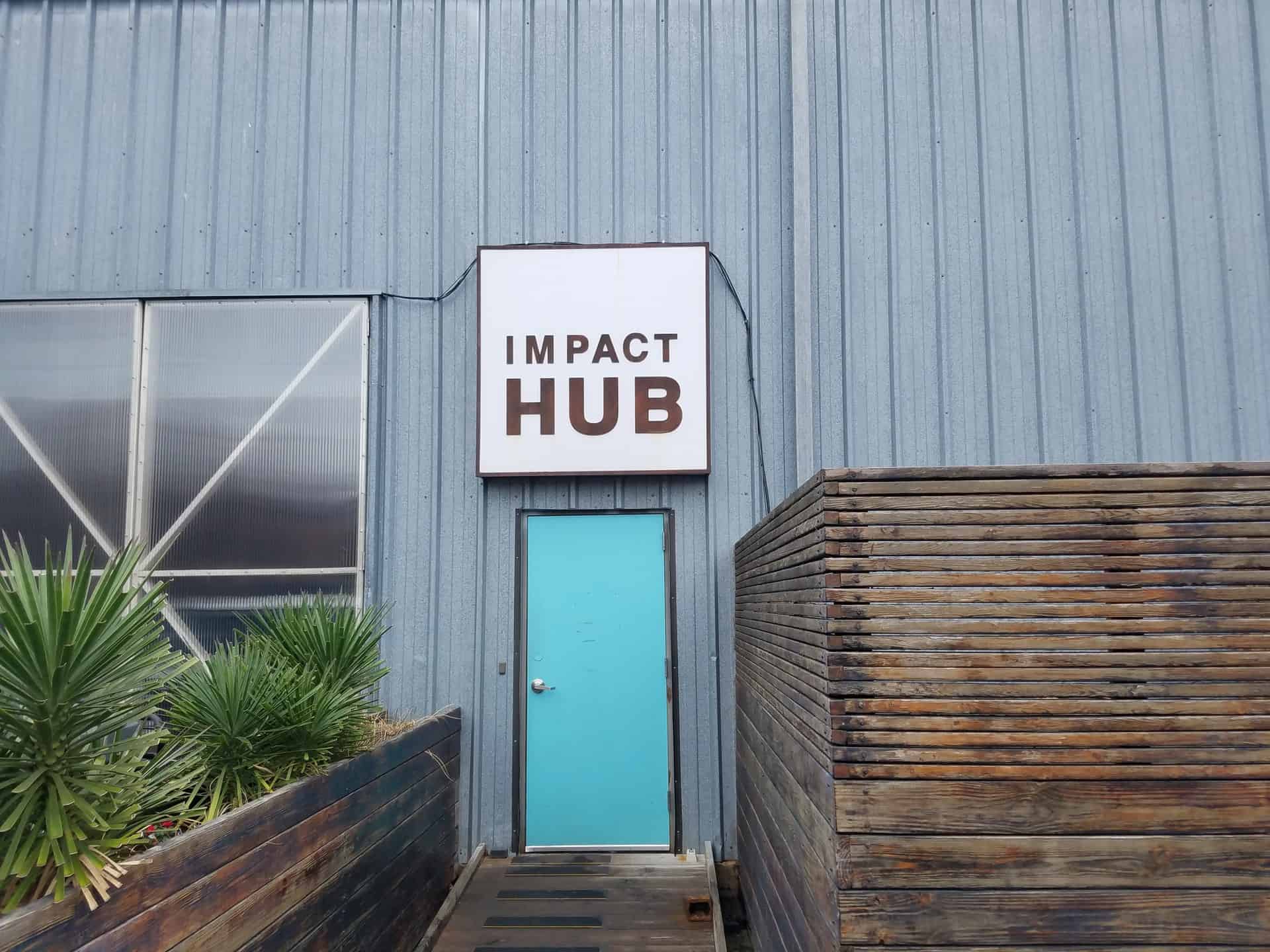 Is There a Solution to Unsubsidized Affordable Housing?

Much awareness, government funding, and non-profit organizations have been dedicated to the provision of poverty stricken families in need of affordable housing. The situation certainly isn’t perfect and those organizations are undoubtedly doing meaningful, necessary work. Often overlooked, however, is the dwindling housing options for those earning what should be comfortable wages, but are not sufficient for the skyrocketing cost of living in close proximity to job opportunities.

One area where this near-crisis has been escalating is Texas’ bustling, booming capital city, Austin—a city known for its diversity, inclusivity, and fertile entrepreneurial ground. Austin is attracting migrants from all over the country, hungry for opportunity. But housing has become a red-hot issue, because the reality is, it’s pretty hard to work if you don’t have a place to sleep.

Alberto Piña, founder of Braustin Homes in San Antonio, TX has a vested interest in this very issue, having started his company to help fill that need in his own city just a short drive down IH-35 from Austin. Wanting to learn more from other communities on how better to serve his, he makes the trip out to Impact Hub Austin, part of Impact Hub International, an organization described on their website as “a global network of collaborators focused on making a positive impact in the world… through the combined accomplishments of creative, committed, and compassionate individuals focused on a common purpose.”

“[Austin is] growing so much that we don’t even have a product for the work force…we don’t have a product for, not just extremely…low income families, but middle income families,” says Ashley Phillips, managing director of Impact Hub Austin. Phillips has intimate knowledge of this housing issue having launched an initiative within Impact Hub—dubbed the Affordable Housing Accelerator—in November of 2017 to stimulate creative solutions to the middle income demographic.

What she wants isn’t more suburban housing and consequently, longer commutes and higher cost of transportation, but central housing availability in the heart of Austin,“[A]ll ofthis workforce that we attract, we need to also give them a way to live here and enjoy the city that they want to come and be a part in the first place,” Phillips says.

Phillips discusses one group’s contribution to the initiative, Affordable Central Texas, a non-profit who, in conjunction with the Austin Housing Conservancy, “acquires multi-family units that areaffordable, they preservethem, and they tack rent increases to wagegrowth in thearea so that it will always beaffordableto our work force”.

This is only one viable option for the city to begin caring for its middle class citizens, however, and there is still much that needs to be done. Phillips, when asked whether re-zoning areas in downtown could bolster more opportunity for investors, says zoning is “the crux of it” and Austin is “in the middle of a land development code re-write right now”, something that hasn’t been done in over 30 years.

But the problem is complex, because what may be good for future residents is not necessarily good for the current in terms of historic preservation, property taxes, and displacement. “[T]here is a legitimate and completely understandable concern from these neighborhoods that have been in Austin forever… before it was huge: to be able to preserve the character of the neighborhood—to be in these places that they’ve grown up with—and to continue to live there and not be priced out. That is ultimate to families,” Phillips says.

So what is to be done to make room in a city whose population has doubled every 20 years since its inception? A complex problem will require a complex solution, but one thing Phillips knows for sure—“developers have to make neighborhoods their development partners.”

She emphasizes that the solution does not lie solely with the government, “They don’t haveall ofthe tools that they need, they don’t have the space to do everything that they want to be able to do,” she says, “I think the common ground is…our business community.”

This idea, to utilize government, non-profit and for-profit business is crucial to Austin’s future and Phillips’ mission through Impact Hub. “[M]aking money and making impact are not mutually exclusive, and for whatever reason we have held those things in two different hands, and we have thought that we had to do either one or the other.”

But businesses need help. Governmental red tape, though implemented as a way to protect consumers from business malfeasance, has made innovation and out-of-the-box thinking from well meaning companies all but impossible.

“[T]he community at large really wants to find a solution for…making the permit process a lot more efficient and there is huge opportunity there,” Phillips’ says, referring specifically to the, oftentimes, several year process of obtaining permits to begin new construction, which most certainly means the end product will be more costly in order for the developer to recover their own upfront investment.

But developers come in all shapes and sizes, and one avenue often rejected is that of modular and manufactured homes, designed specifically for lower costs and smaller home footprints. “I think—and I might be biased—but housing, especially affordable housing, is a huge opportunity for innovation. And I think modular/manufacturedhousing is the way that is going to happen,”Phillips says, remarking that “it is just not sustainable the way we’ve been doing it”, the “it” presumably meaning traditional brick and mortar housing.

Phillips says, quoting this article, “’Forget new billion-dollar tech startups: The real unicorns in today’s economy may be mid-priced single-family homes that a cross-section of buyers can actually afford. No segment of the housing market has so many potential buyers, just no scalable solution remains so elusive, due to a number of economic factors.’”

Absolutely true. There is no single solution. There is not one single company, organization, or agency that can be the prevailing hero. Austin, and other cities facing similar obstacles, will need to include all manner of developers—from stick built to factory built—, zoning committees, and community advocates.

“It’s just heads down hard work,” Phillips says, “and a lot of good people doing that together.”

There’s much to be done, but with so many invested heart and soul in the future of their communities, failure is not an option.