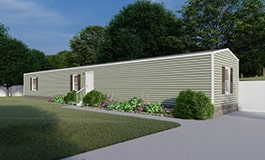 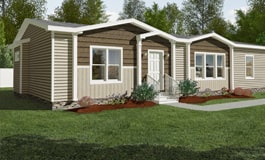 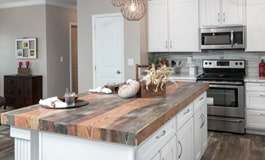 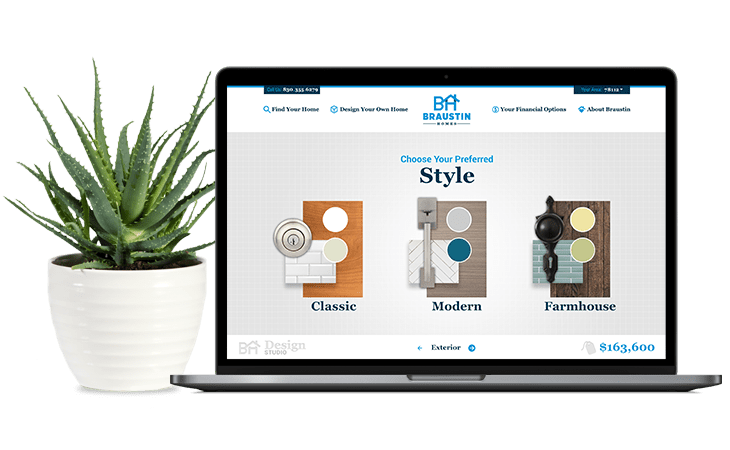 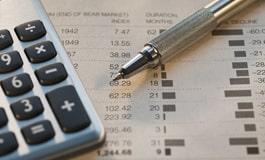 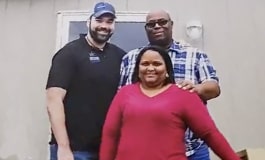 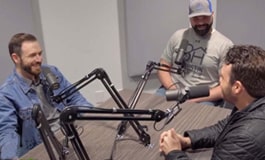 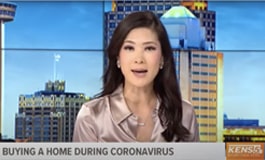 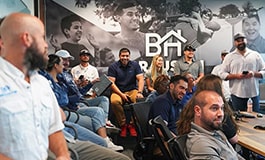 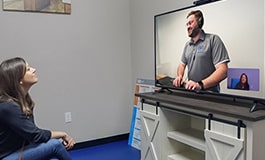 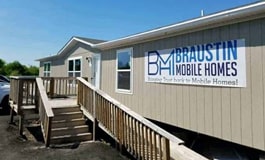 Back to Main Menu

Email Us
Find a
Braustin Dealership

Contact Us: 2105100500
We're excited to talk to you about what you're looking for and how we can help. Here are two options: 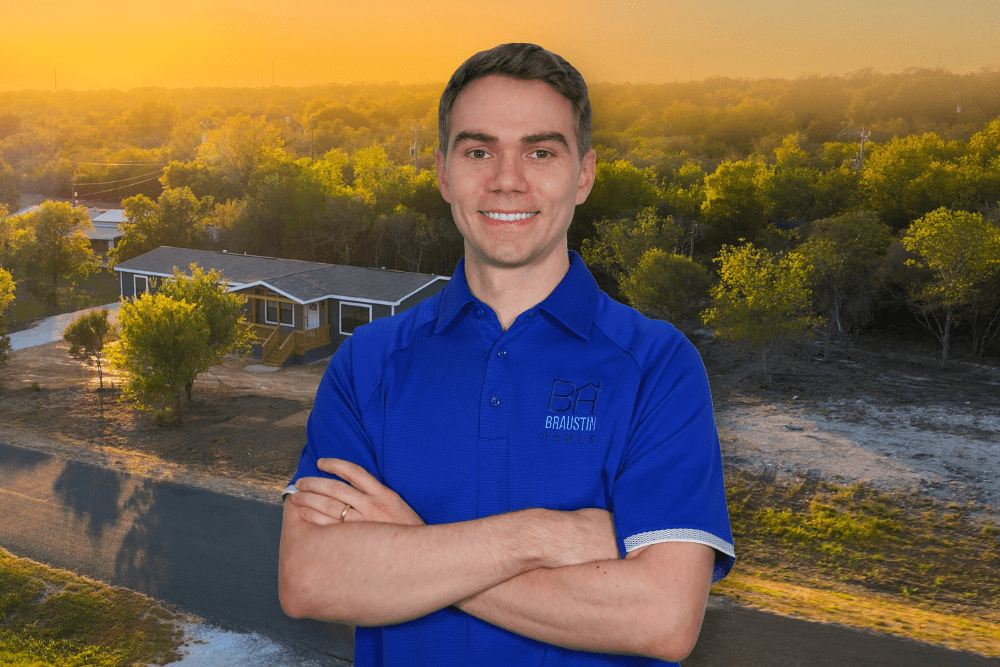 “As we scale, it’s important that we leverage technology to drive growth through processes and automation. In our time working together, Cole has demonstrated a track record of delivering products built through the eyes of the end user, and I have full confidence in his ability to build a world-class engineering team to help transition Braustin from a mid-size company to an industry leader,” said Alberto Piña, CEO of Braustin Homes.

“I met Alberto and Jason while they were launching Braustin Homes several years ago and have had the pleasure of watching their continued growth from the fringe. I’m excited now to have the opportunity to bring my knowledge, experience and expertise from developing critical software systems and investing through venture capital to Braustin,” said Cole Wollak. “I’ve always admired companies that have a double bottom line, and here at Braustin an increase in revenue is directly tied to a family getting a new roof over their head.”

Wollak was the program manager for the first Techstars accelerator in San Antonio and later joined the staff at Geekdom, San Antonio’s collaborative startup community, where he helped launch the Geekdom Community Fund. Wollak occasionally teaches entrepreneurship classes at Trinity University, his alma mater, from which he graduated with a BS in engineering science in 2011.

ABOUT BRAUSTIN HOMES: Founded in 2017 by brothers and San Antonio natives, Alberto and Jason Piña, Braustin Homes’ mission is to help more families become homeowners. It is the nation’s first virtual manufactured home dealership, and its customer-focused approach includes upfront pricing, instant estimates online, quotes over the phone and physical tours accompanied by video chats with team members. Its online catalog merges the web, app and in-person home-buying experience into a seamless journey. It also has hybrid dealerships in San Antonio and Odessa, Texas. Braustin Homes is headquartered in San Antonio. For more information, visit: findmymobilehome.com. 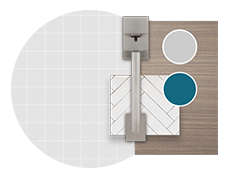 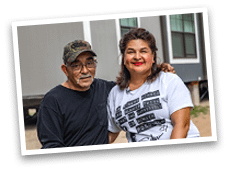