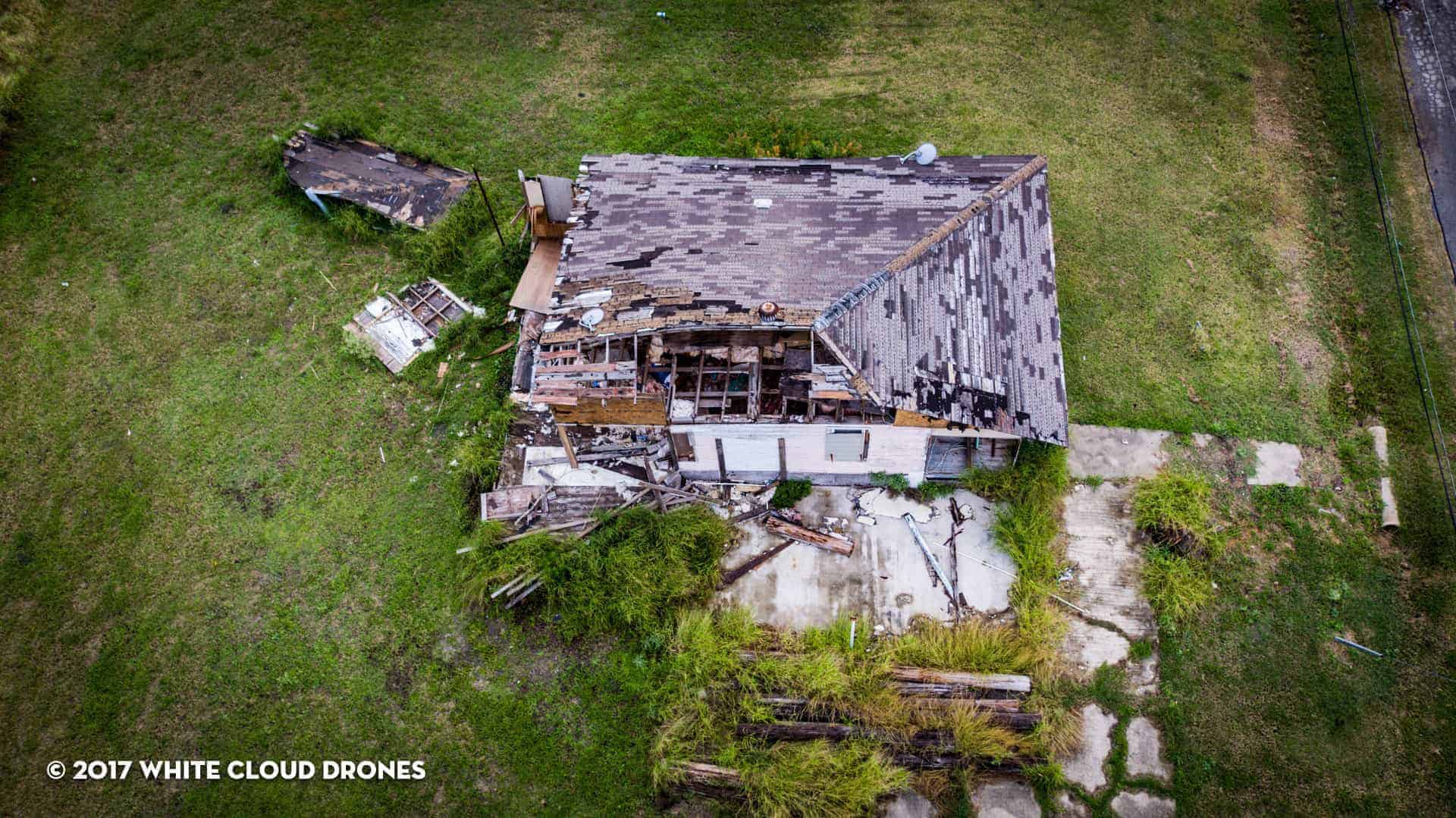 Hurricane Harvey, a record breaking natural disaster in terms of both damage and cost, is still wreaking havoc long after the winds and waves have settled. While most of the world has moved on, thousands of families are still living in tents, hotel rooms, and the shabby remains of their damaged homes.

FEMA, the Federal Emergency Management Agency, has reported the millions of dollars thus far approved for recovery efforts, but does not in fact state how much has actually been released either in the form of cash or physical housing.

In a recent Texas Tribune article discussing Harvey victims and statements from city officials responsible for leading recovery efforts, the Mayor of Fulton admits to thoughts of suicide. The Tribune reports these feelings stem from “trying to recover [from Hurricane Harvey] with inadequate federal response” as well as “frustrated residents…lobbing unfounded accusations about him on social media.” Reactions such as this should be taken seriously, especially when the provision for a predominant need of “securing temporary housing for residents” is readily available.

The answer—manufactured homes. Contrary to what this Bloomberg article claims in its title—“Mobile Homes are so Expensive Now, Hurricane Victims Can’t Afford Them”—the manufactured home industry is a low cost, high capacity solution for the displaced sufferers in the affected communities. There is at least one company, Braustin Homes, located in Texas which lists their most expensive double-wide model’s base price as $47,889. The website also provides delivery estimates, with even the furthest destinations totaling considerably less than the six-figure price tag touted in the article. Of course, higher end models are available from a range of different manufactured home dealers, but they are by no means the only option for buyers.

It appears the article is attempting to demonize both a manufactured home dealership, LeeCorp in Florida, and the factory that builds their homes, simply for the act of supplying the demand of homes for a particular area. The article readily admits that the owners of “many of the fanciest homes [Lee] sells and installs” are “former dentists, doctors, executives, and others.” Surely, if this singular company is not appealing to a lower income market, there are at least a dozen other nearby dealerships to choose from.

Unfortunately, articles such as the one mentioned above could have serious impact on government official’s decisions to utilize the factory built housing industry to assist in aide efforts—a decision that would affect not only the recipients of these homes, but their communities as well. Manufactured homes require many separate trades to coordinate their delivery and installation. These trades are very rarely part of one large corporation, but are sub-contracted small businesses local to the home sites. Utilizing this model for hurricane relief housing allows relief money to have double impact, providing homes and stimulating local economy.

The Texas Tribune reports at least “7,000 families still need government-subsidized housing”, which makes the Urban Affairs Committee’s meeting to “hear invited testimony… regarding short- and long-term housing needs… resulting from Hurricane Harvey” all the more urgent. It is undoubtedly the community’s—and every community’s—hope that this meeting will be the final push needed to release authorization and begin the actual, concrete provision of homes, not just the promise of them.

The great state of Texas faced one of the worst disasters in recent history. Hundreds of thousands lost the home and life they knew. But now, relief—homes—are ready, local industries are ready, and suffering people are ready to get back to a life resembling normal. Texas yearns to rebuild. The questions remains—what’s stopping it?