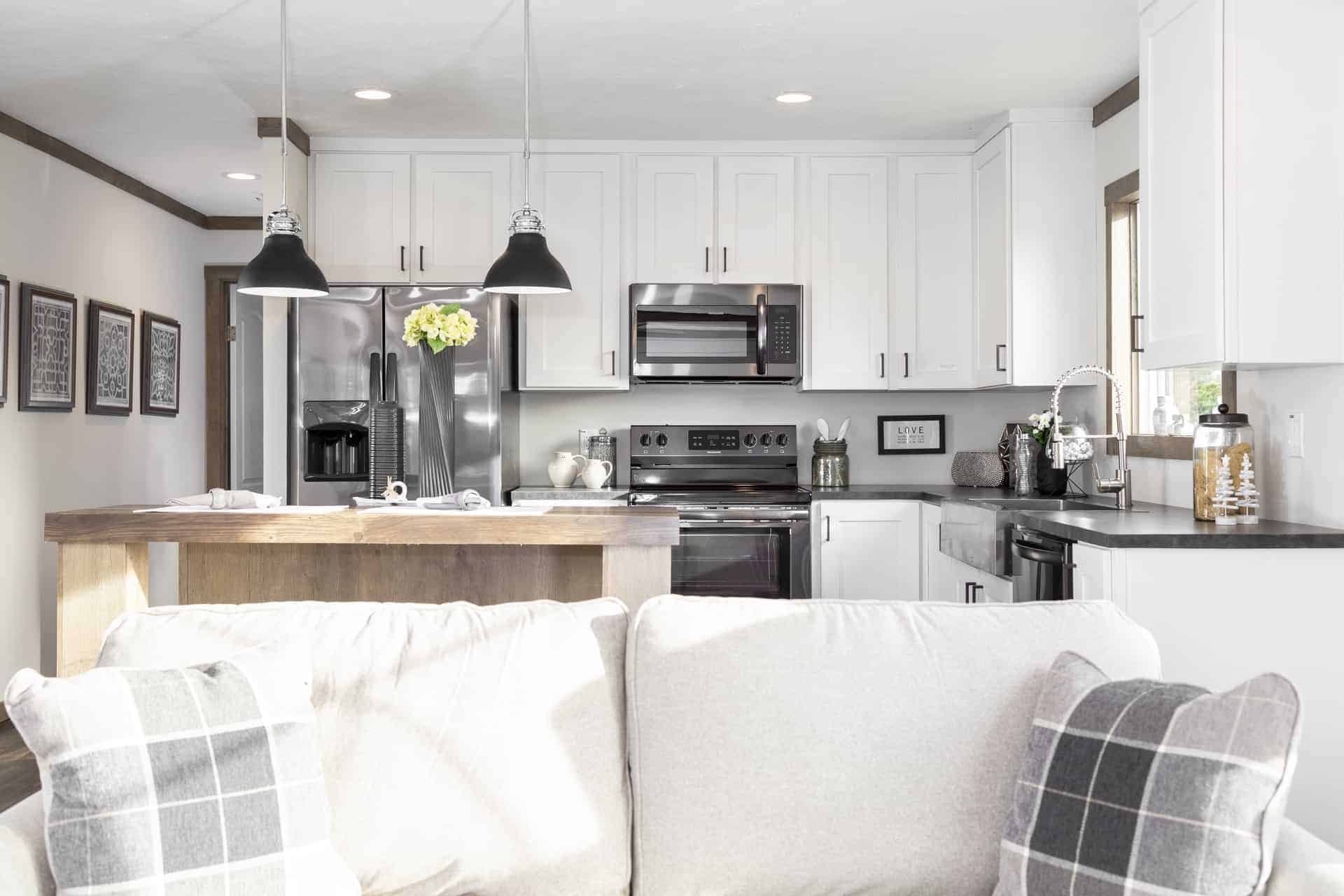 Manufactured Homes: Where They Started and How Far They’ve Come

We talked last week about the negative impact on first-time home buyers due to the stigma surrounding mobile homes. Today let’s look at how mobile homes have evolved and eventually earned their new name of “manufactured home.”

Back in the 1940’s during World War II, the production of factory-built homes and RV type trailers had stagnated. Resources were tight and folks simply weren’t spending what little money they had on a mobile home. To make matters worse, after World War I, there had been a huge uptick in demand for mobile homes (think less double-wide and more of the silver Airstream variety).

Because of the increased demand, the market had been flooded with new builders and many went quickly out of business or temporarily closed shop, while others held on and were able to present a solution to the housing shortage created by the war.

This solution came in the form of an 8×20 trailer which later extended into 30-foot-long trailers with a built-in bathroom.

It was imperative, as it is with any industry, that manufacturers continued to innovate and improve their products. Because, while there were thousands opting for the almost primitive circumstances of what were basically camp trailers, there were still millions of others waiting for a more permanent and family-suited option.

It was then that these mobile homes began morphing into manufactured homes as are generally understood today—typically 14-16 feet wide in a single section or 28-32 feet wide in a double section, with multiple bathrooms, kitchen, living room, and bedrooms.

By 1976, congress had passed the National Mobile Home Construction Safety Act to address growing concerns about poor and even dangerous construction standards in the industry. This was the turning point for manufactured homes, as it had become obvious a distinction needed to be made between homes built for the purpose of installation onto a permanent site and homes built for travel or temporary living situations.

The term “manufactured home” did not become the official name for factory-built homes until 1980 when the regulations were passed requiring all manufactured homes be built according to the Housing and Urban Development (HUD) code.

Unfortunately, it is the pre-standardized days where many have developed their opinions on manufactured homes without understanding the new strides in technology and building practices as well as state protections offer to manufactured home buyers.

Over the last four decades the development of more durable but lightweight materials have entered the market and options for higher pitched ceilings, tape and textured walls, energy efficient windows and appliances have all made manufactured homes competitive, affordable options in the housing market. Plagued by their patchy history, however, manufactured homes still face opposition within public opinion.

Mobile homes have been around for a long, long time, but this idea of a home built in a weather protected and process streamlined facility wasn’t possible before the advent of heavy-duty engines to haul the home after it was built.

So, the idea of manufactured homes is still a relatively new one. And despite their controversy, it’s these homes that are offering the opportunity of home ownership to those who are without other options, and those who recognize the benefits of a lower cost housing alternative.

Manufactured homes may have gotten a rocky start but they have evolved into one of the most affordable, fastest growing, and desirable options on the market today.