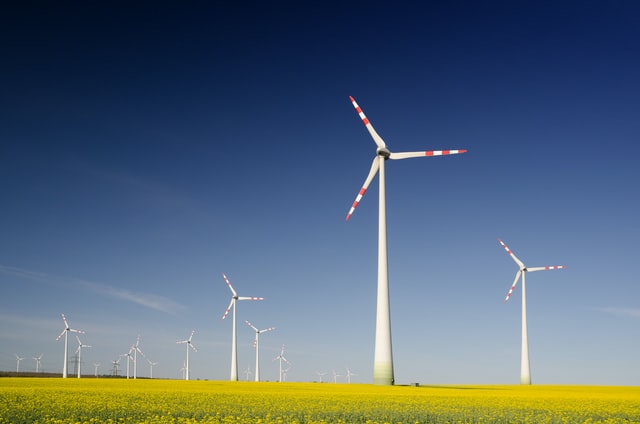 What is a Wind Zone and Why Should I Care?

So, what’s a Wind Zone, and why should you care? We’re glad you are asked! You may have heard Mobile Homes are safer than ever before. Part of why they are safer is we know a lot more of what causes damage to a home during a storm!

From that growing knowledge, the HUD labeled some places on the map as areas with a greater likelihood of seeing higher sustained wind speeds (think hurricane prone coastlines). The standard has been with us since 1994 protecting homeowners in high wind areas of the country.

What about the mobile homes you see trashed on the news after a tornado? Well, first, the local news station knows the worse it looks, the better the ratings. So, of course, they are going to find mobile homes built before there were any standards that are the most likely to be damaged in storms. But – comparing those old homes to today’s is like comparing a Model T with a modern Ford F-150. On a head-to-head safety comparison, which one do you think is going to come out on top?

You bet the one built to modern safety standards is going to be way safer than the old one!

These days, your new mobile home is built to withstand a great deal more than homes built back in the 60’s, and newer manufactured homes show as little damage after a bad storm as a site-built home does.

And why is that?

What is a Wind Zone?

A Wind Zone is the rating of the amount of sustained wind speeds a manufactured home is built to withstand. There are 3 standard zones to know about, but a good rule of thumb to remember how each zone works is that as the zone number increases, so does the limit of safe maximum sustained wind speeds.

The United States has a broad spectrum of weather patterns and the wind speeds will also change from area to area, so knowing the typical wind patterns of your desired living location is important when it comes to owning a mobile home! Each home is built according to three defined wind zones:

We mentioned the HUD Codes earlier, but what are they and what standards do mobile homes have to meet in order to be approved?

HUD is an acronym that stands for Housing and Urban Development, and the HUD administration is part of Federal Housing Administration. The HUD Code is administered nationally by the federal government and not local building codes.

Along with installation requirements, some zones require inspection after installation. A short list of the inspections involve checking these key features in the home:

Wanting to know where you can find your HUD information?

You can find the metal HUD tag on your home’s exterior, but you can also find the certification label information on data plates inside the home on or near the main electrical panel, in the kitchen cabinet, and in a bedroom closet. If you didn’t already know, that’s okay – but they can really come in handy!

Installers Must be Certified for Higher Wind Zones

Folks that install in higher wind zones must be qualified to do so. It is in your best interest to use qualified installers if you are in Wind Zone II or III, so don’t try to get around the system. It’s just not worth the risk! Your home is too expensive, and more importantly, the contents are too precious, to cut corners when installing in areas that may see higher sustained winds.

Our Sales Specialists are happy to help in any way possible and will not hesitate to verify this information if you are unsure of exactly where your land falls within the three zones.

So that’s it: What is a Wind Zone and Why Should I Care? Follow the links in this page to read more information on each topic. We would love to chat with you or hear about your experience on our Facebook page or through our Contact Form.